We have always had a passion for listed buildings of the 20th Century and relish the special challenges encountered when conserving modern materials such as concrete, steel and plastics. This interest has also led to work at historic industrial sites such as coal mines, cotton mills, iron foundries, steam engine houses and water mills. Our reputation in this area began with a ground breaking 3 year project to rescue a crumbling early concrete church in Goldthorpe (S.Yorks).  This project has won many awards and has led to many similar referrals and lecture engagements to universities, EASA and ASCHB. Notable later engagements have been as conservation consultant to Urban Splash on the conservation of Park Hill, Sheffield, Basil Spence’s Church of St Paul and Sheffield and the National Coal Mining Museum. 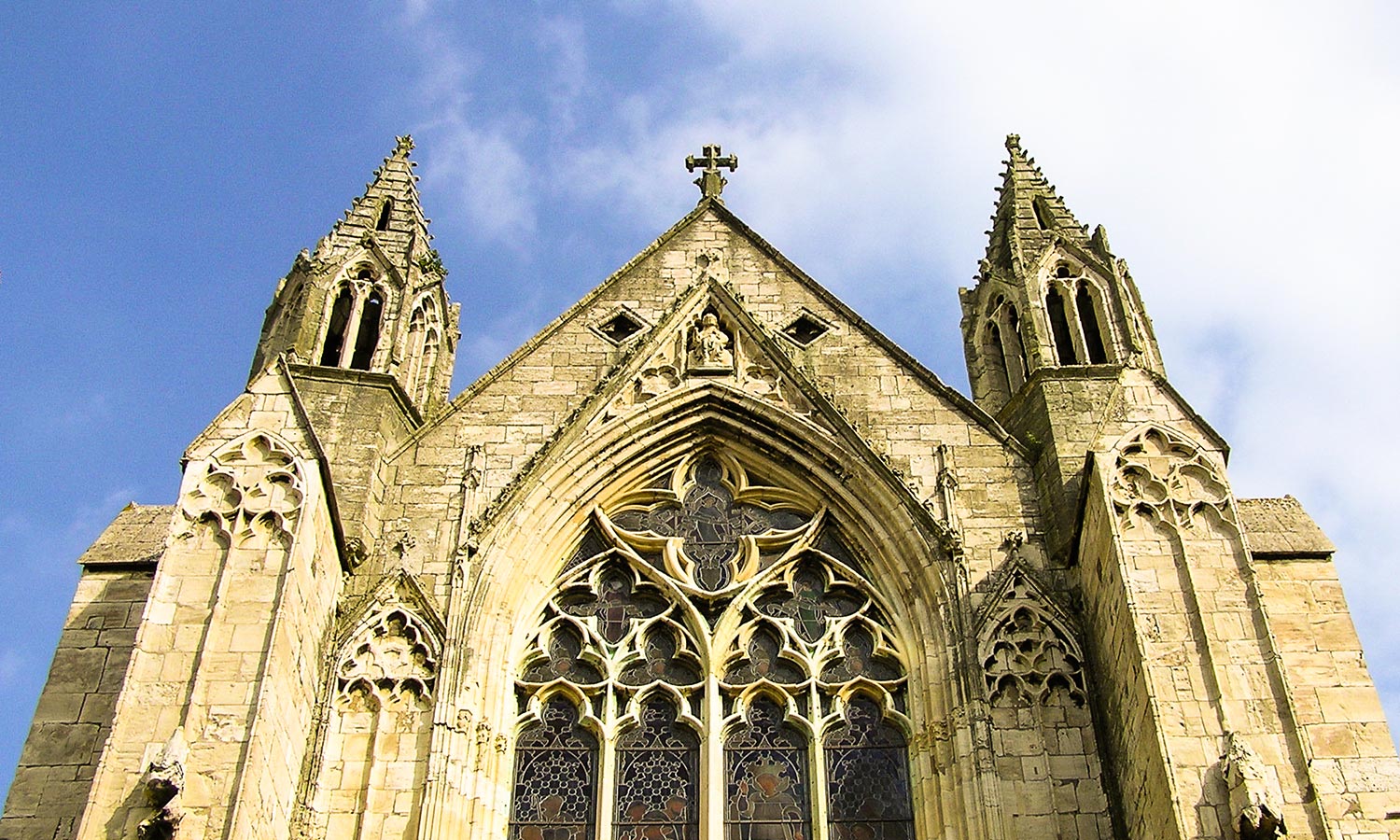 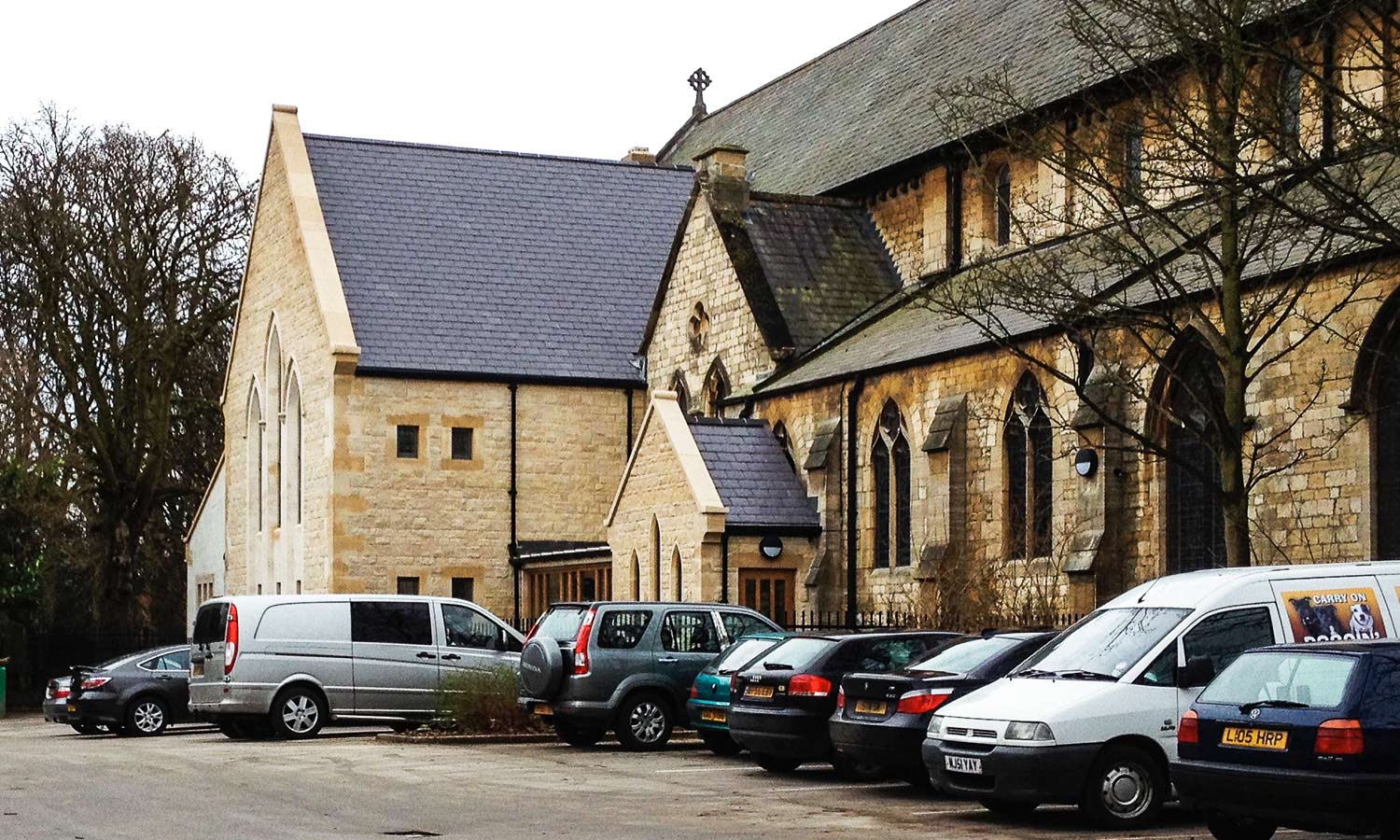 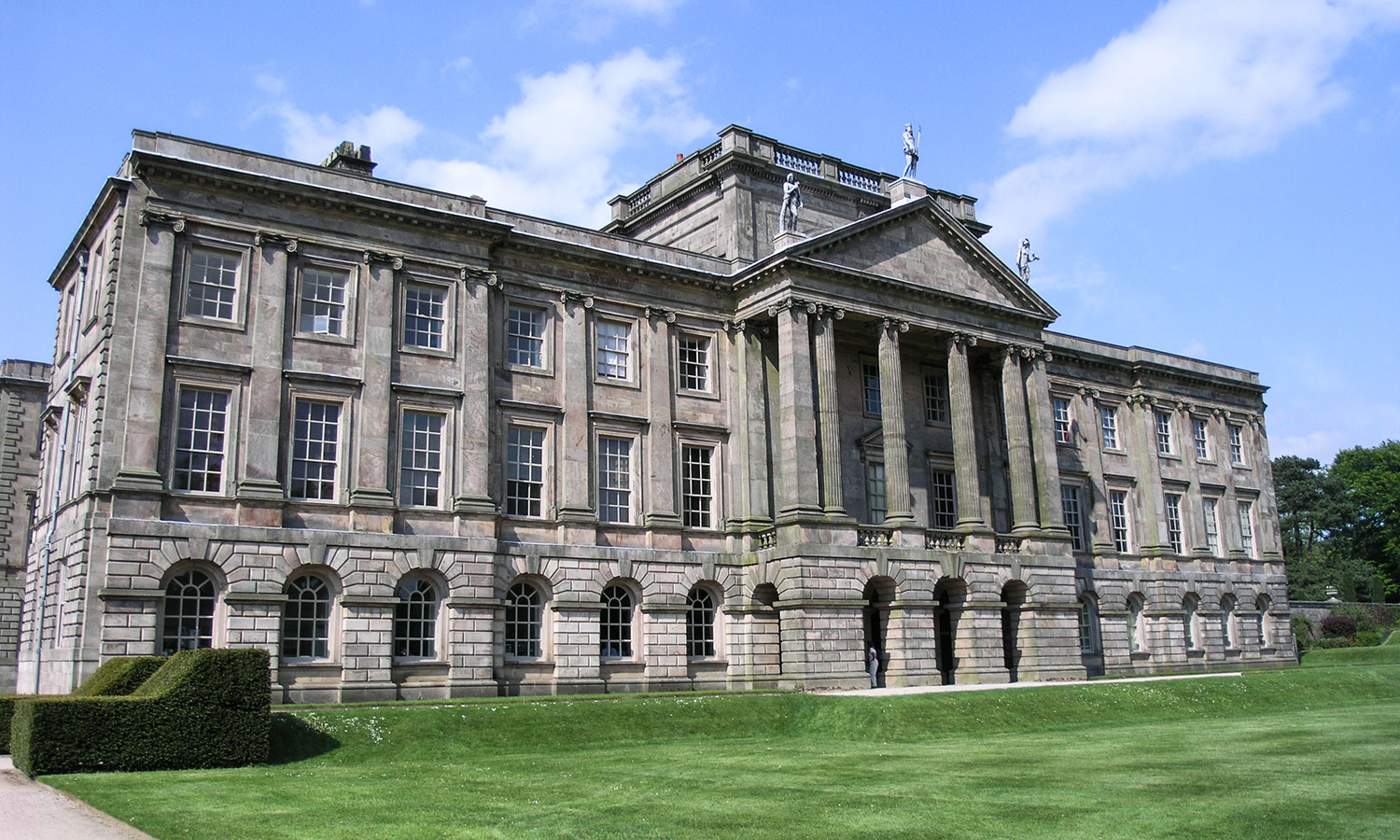 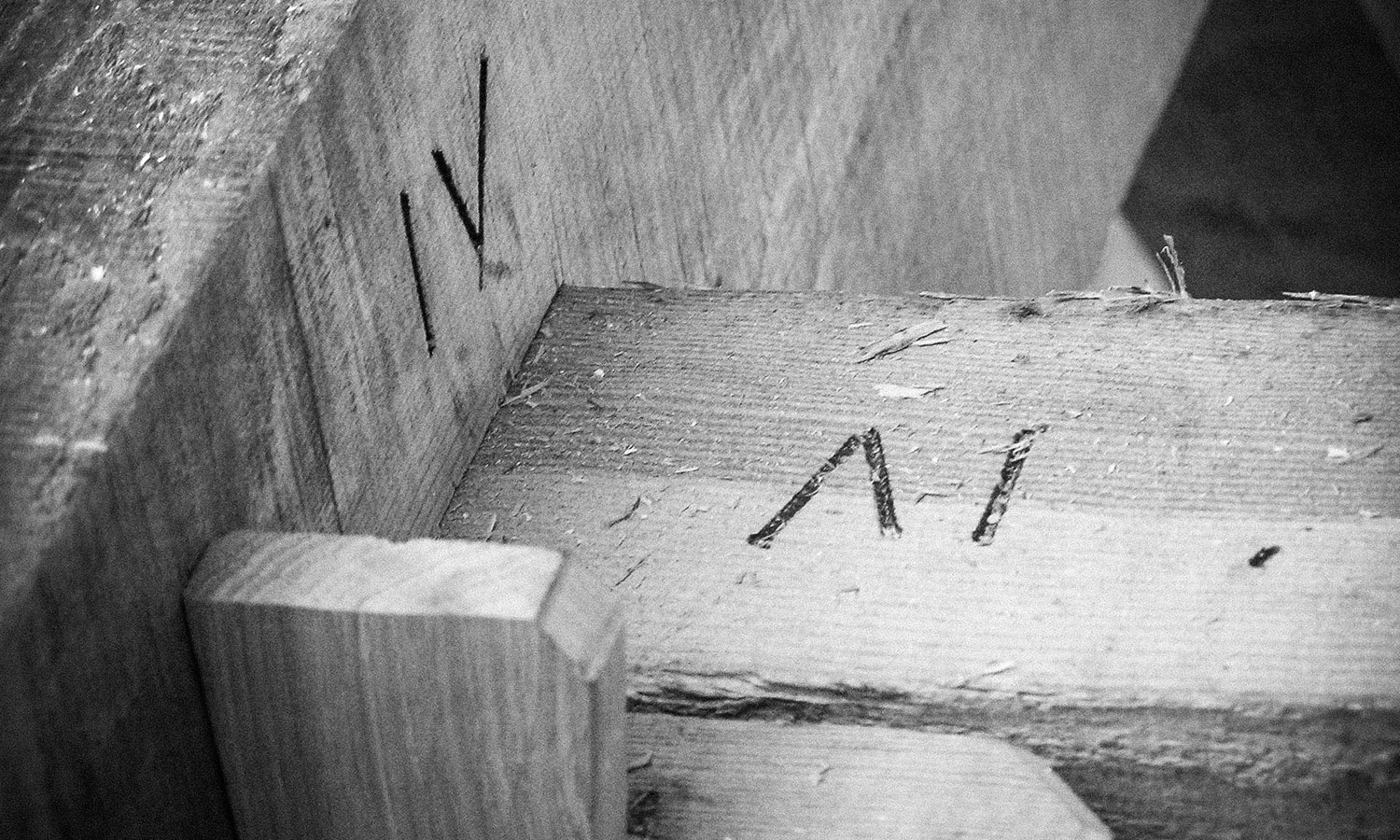